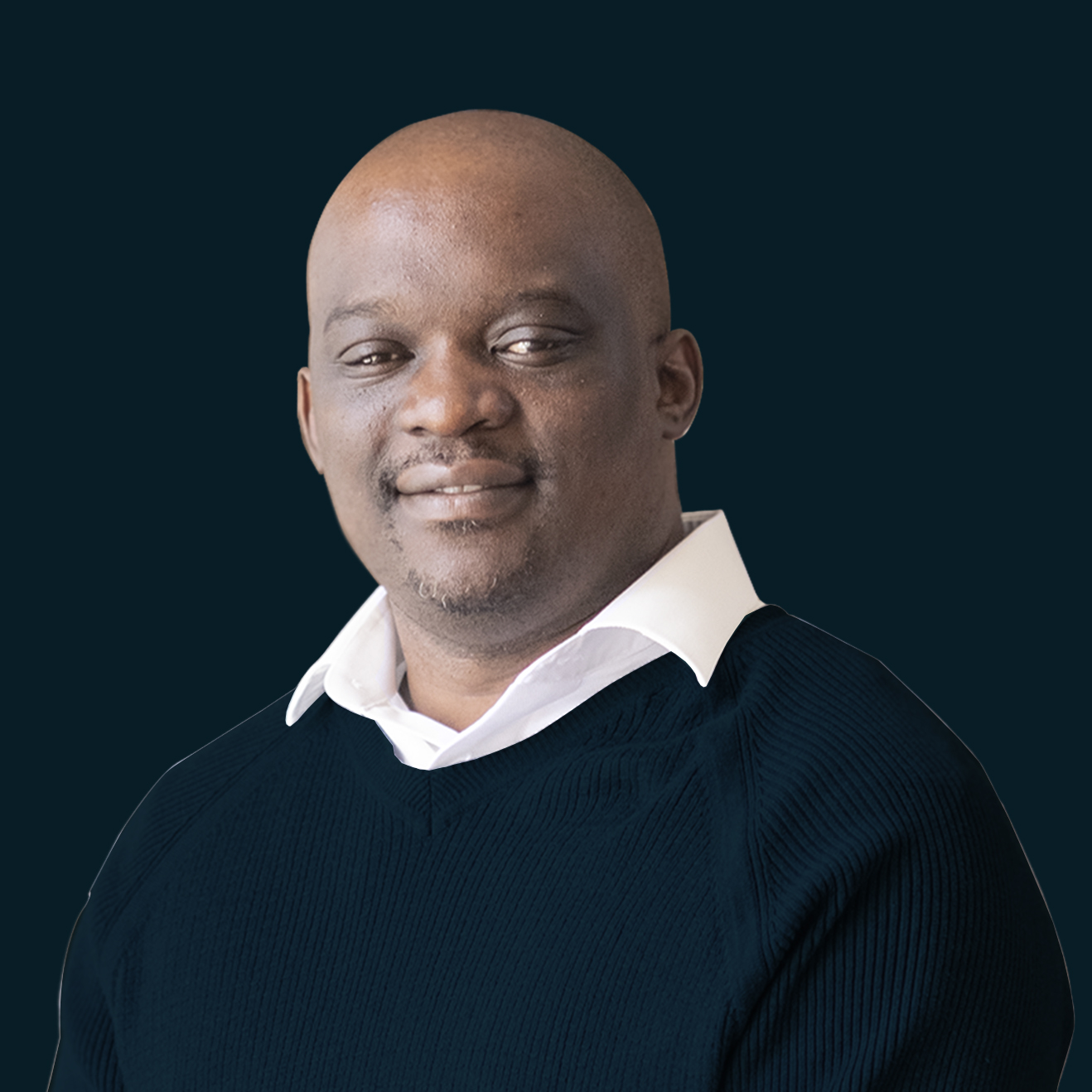 👋 Hi there! I hope you enjoy reading this article.
Are you ready to build or scale your online ministry? click here.

Finding useful church online statistics can be time-consuming. We went out and compiled the most extensive list of stats for you to use.

Written by:
Nelson Musonda
Published on: 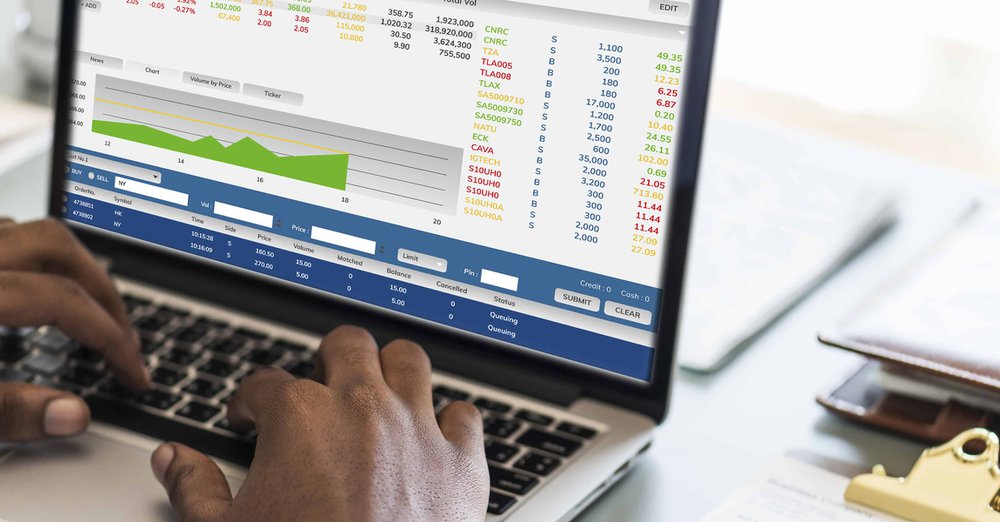 Until recently, many churches ignored the power of the church online.

Many people thought that having that option takes away from the physical sanctuary, but we've all come to experience church online.

If you are looking for online church statistics, this stat sheet will provide you all the latest stats from around the web.

I don't know about you, but most of our readers looking for online church statistics usually want to know about social media. That's why church social media had to be our first stop.

The COVID-19 has created a third group we call the "hybrid group." This group now entertains the possibility of enjoying both.

After reading the following church online stats, you will discover that the hybrid group is growing and will probably be the larger group even post COVID-19.

Why would someone choose to stay home and consume the gospel online rather than going to church ( fellowship)?

One of the reasons many people don't go to church is that church clashes with their schedule. It is for this reason that many people choose to consume on-demand gospel.

While live-streaming is an excellent tool for the church to reach people across the globe, it shouldn't be the only medium.

If you are interested in learning about other effective ways other than streaming, we have an article for you. Digital Summit For Church - A Complete How-To Guide.

Here are some church video streaming stats you need to know.

These church giving stats will help you understand how today's Christians give.

For many years, many churches hesitated to implement online giving, but that has changed now. In fact, During the COVID-19 pandemic, almost 100% of church giving was done online.

Here is what you need to know about online church giving.

When it comes to online church statistics, it's vital to talk about the ever-changing and evolving church in America, and here are some stats you need to know.

One question everyone is asking is, “ Will People Return To Church After COVID-19?” we have an extensive article that addresses that question here.

31% of donors worldwide give to NGOs, NPOs & charities located outside of their country of residence. (nonprofitssource.com)

41% give in response to natural disasters. (nonprofitssource.com)

Education giving saw relatively slower growth (3.6 percent) compared to the strong growth rates experienced in most post-recession years. In each of the years 2014 and 2015, education giving grew by more than 8 percent. (nonprofitssource.com)

Giving to international affairs, human services, and public-society benefit organizations all grew. This growth is despite relatively few widely publicized natural disasters, which often increase contributions to these types of organizations. (nonprofitssource.com)

I hope this church online statistics were helpful to your research. I created this list because it takes me a long time to find useful stats about the church online.

I created this list for myself but figured someone else might also benefit and I hope you did.

Did I leave out anything?

Please leave a comment or send me an email and I will be glad to include it.

Join Our Community of Over 2000 Members
🎉 Welcome to the family!
Oops! Something went wrong while submitting the form.

Disclosure: Some of the external links in this post are "affiliate links." This means if you click on the link and purchase the item, DelMethod will receive an affiliate commission directly from the vendor, but there will be no additional charge to you. Thank you for your support!

We’ve compiled a list of great digital evangelism tools that will help you build, grow and expand your reach through with your ministry.
Discover tools
More Articles 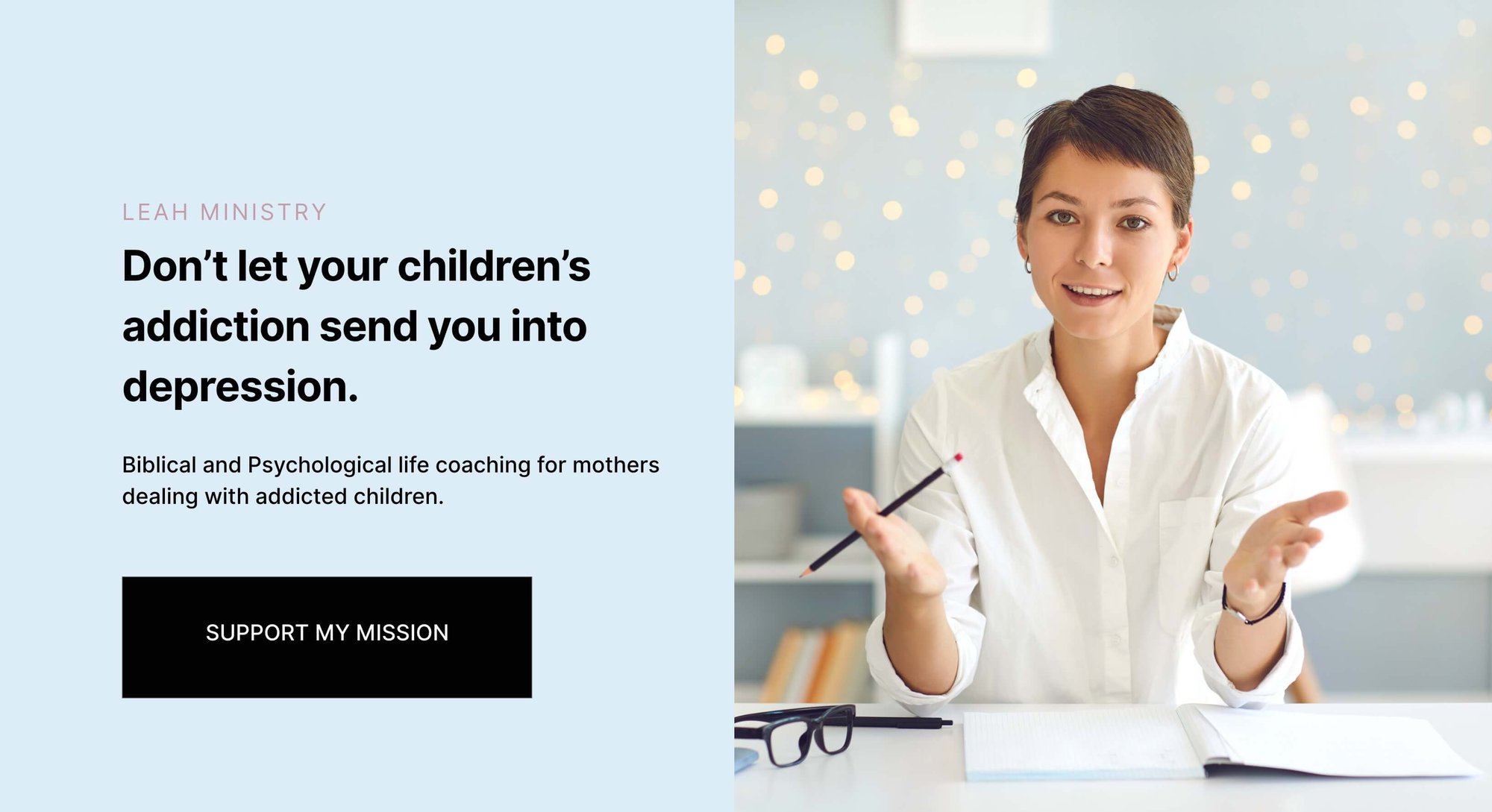 How to raise money for ministry in 2022. 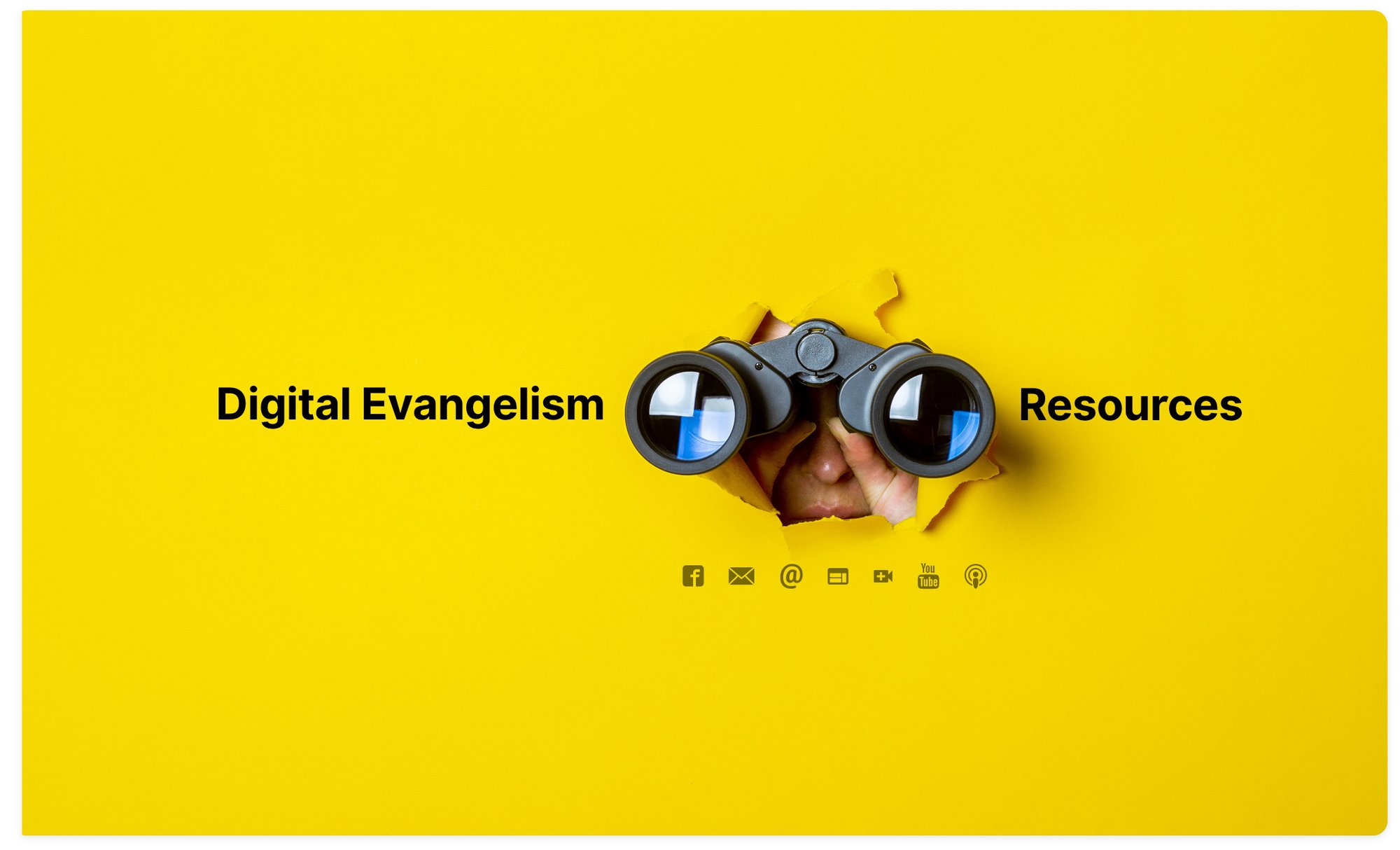 Best Digital Evangelism websites you should know about in 2022 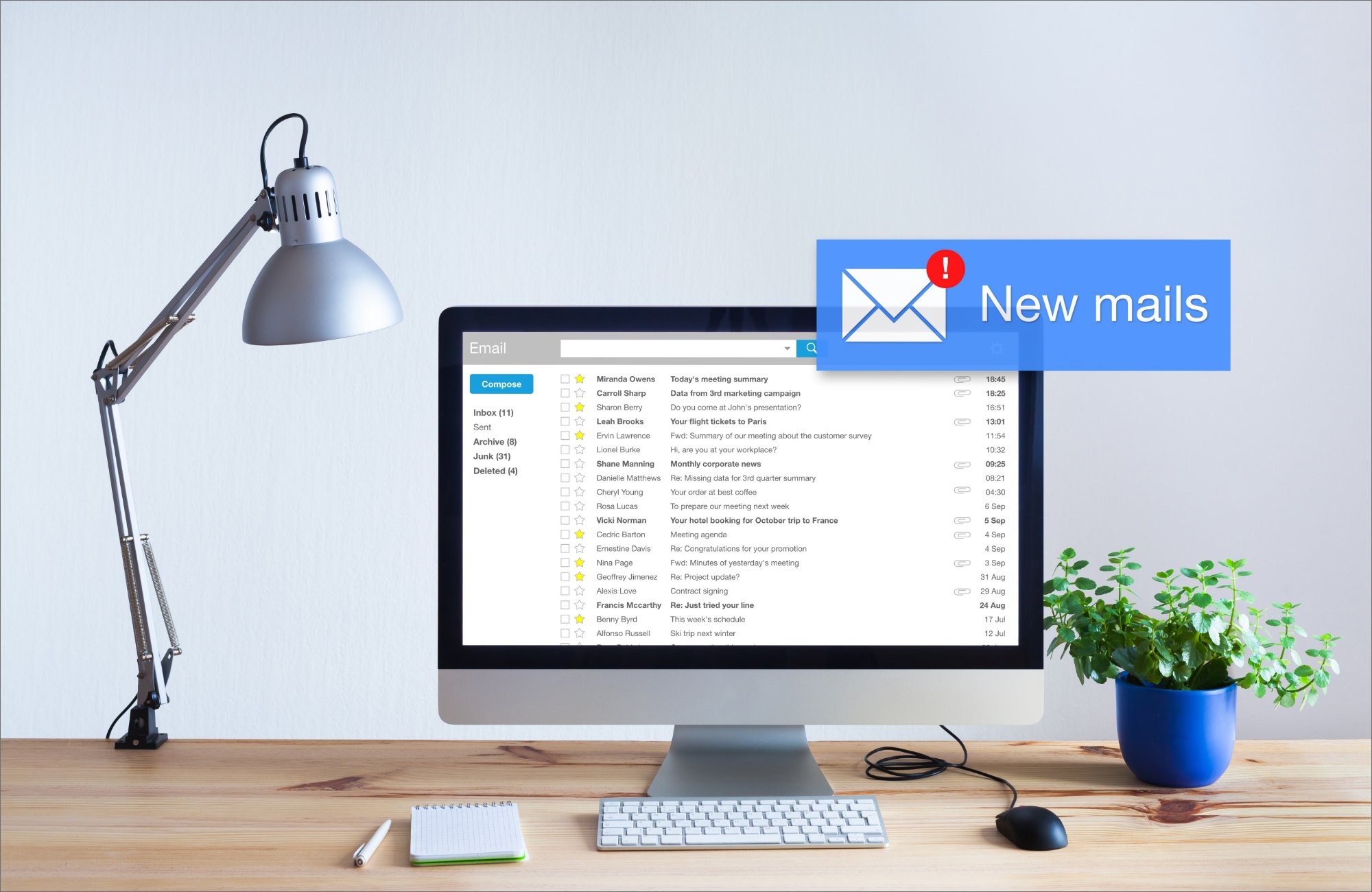 Church email list - why it's important, how to build it and what to do with it. 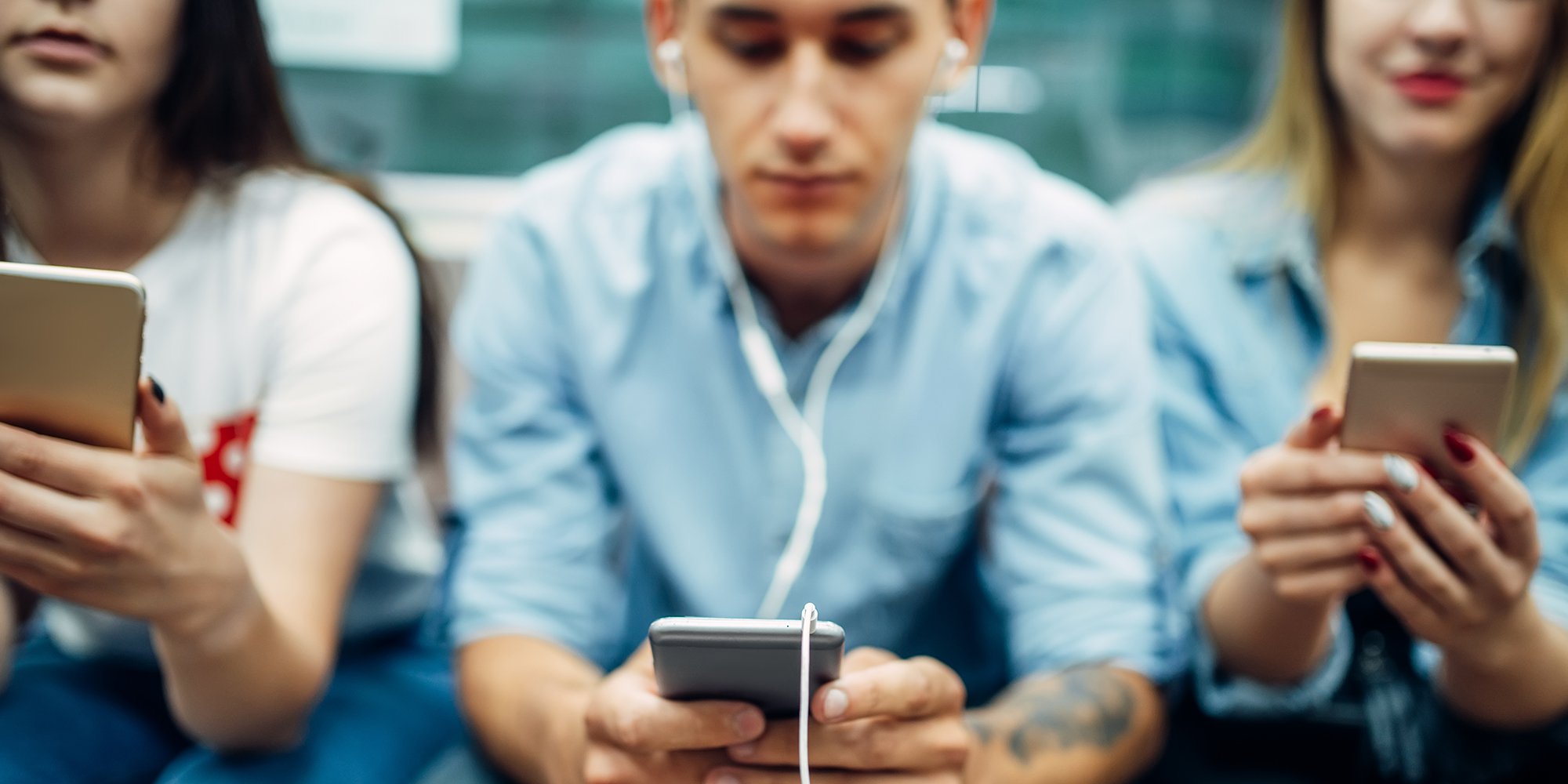 Social listening evangelism - What it is and how to use it for ministry in 2022.